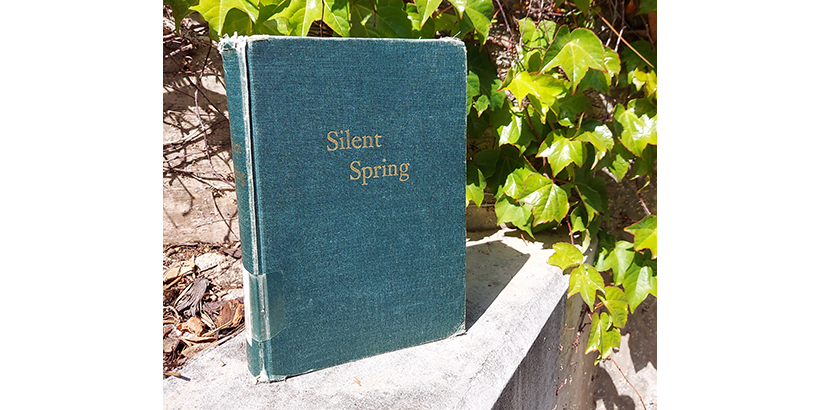 Written in 1962, Silent Spring by Rachel Carson describes in very moving detail the impacts of synthetic pesticides and chemicals such as DDT, dieldrin, and organic phosphates on the natural world. It balances scientific results and facts with personal accounts and observations to create a convincing story that is very comprehensible.

Was it enjoyable for me?

No. After the first two chapters, and realizing I had fifteen left to go, I thought to myself, "Oh this is going to be rough".

But was it a worthwhile book to read?

Absolutely. I have read a lot of articles and books about environmental damage over the past few years, and none have affected me the way that Silent Spring has. 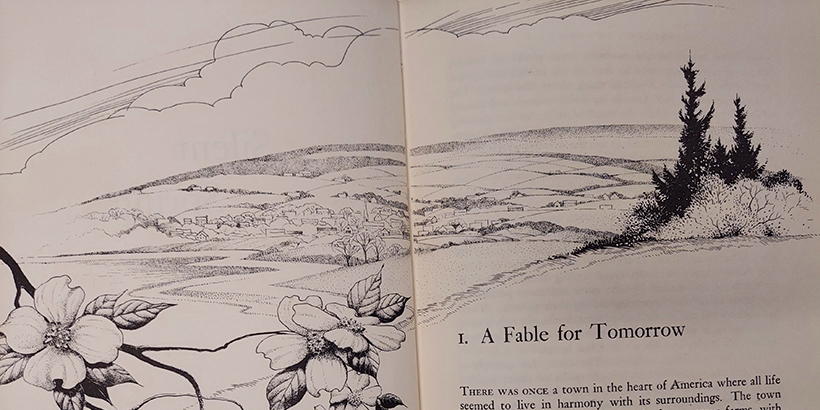 Silent Spring is an easy read. You don't have to be well-versed in scientific terminology to follow Carson's point. She starts by describing a typical American town that has been "silenced" by the uncontrolled use of pesticides. She then describes the history of using pesticides (more specifically, the technique of spraying pesticides from airplanes to cover huge areas), and she explains how these chemicals are made and just how poisonous they are.

This first chapter offers a solid foundation for the rest of the book. The author then describes how each aspect of nature is affected by the mass-spraying of poisonous chemicals, showing the negative impacts on groundwater, soil, foliage, mammalian wildlife, birds, fish, food crops, and human beings. In the final three chapters, Carson explains how often the insects that are supposed to be eradicated aren't actually affected by the chemicals, or if they are, the insect populations quickly come back.  This leads to a cycle of more aggressive spraying, further harming the environment. Carson suggests alternative ways to control insects rather than covering crops, towns, and water supplies with poisons. 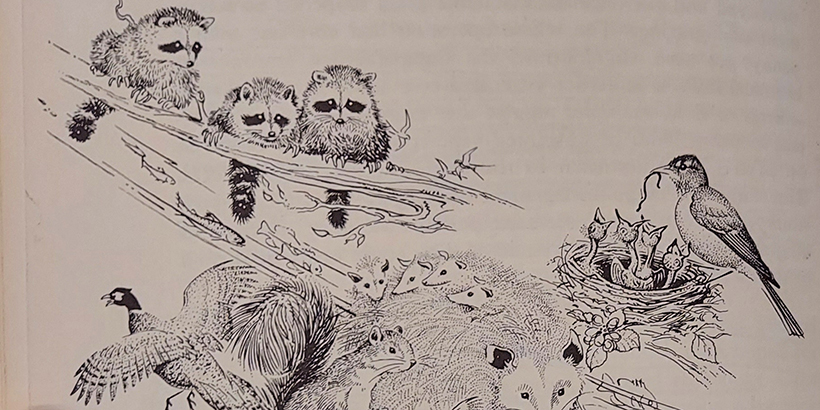 The horrific fates suffered by wildlife, pets, and human beings as a result of pesticide poisoning is startling, and it certainly caught the attention of the public in the late '60s. During this period, Americans were already concerned about nuclear fallout, and the thought of poisonous pesticides falling from the sky felt eerily similar. Nevertheless, many scientists, scholars, and government officials dismissed Carson's claims. According to an article written in 1993 by Linda J. Lear, Times Magazine declared that Silent Spring was full of "oversimplifications and downright errors" and said the book was an "emotional and inaccurate outburst."

Carson completed her MA in Zoology at Johns Hopkins University in 1932, worked for many years for the Fish and Wildlife Service, and in 1949 was the Editor-in-Chief for all service publications for the Department of the Interior. She was already a well-known author who wrote scientific books intended for the general public. Yet, despite these credentials, her critics were quick to dismiss her writings as alarmist, and she was also victim to sexist remarks. Increasingly, the public joined her side, and her quiet calmness in the face of wildly furious opponents helped convince them that she could defend the claims she made. Even President John F. Kennedy openly endorsed efforts to control widespread pesticide spraying. 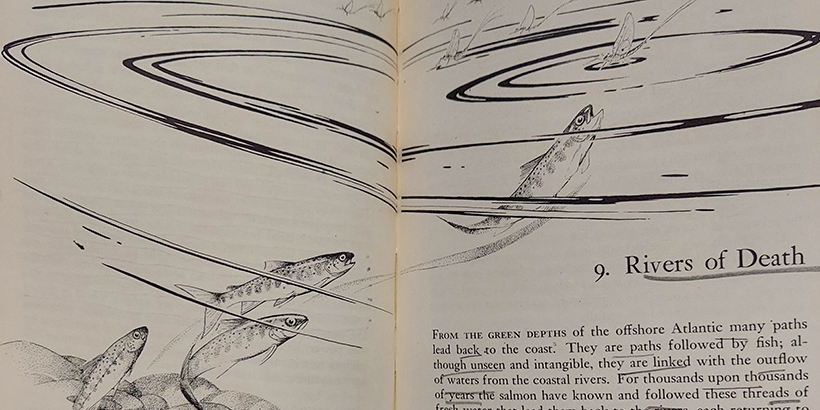 Yes, it absolutely is.

Emotion is necessary for educating the general public on significant issues. We see emotion and science all around us, from pictures of dying birds caught in plastic rings to ads of people putting on masks and using hand sanitizer to protect others from COVID-19.

Is it one-sided, as critics of her work stated?

Yes. Throughout the book, she never presents an argument for using synthetic pesticides (such as the fact that they're cheap for farmers to use). But that wasn't the reason why she was writing. She wanted to alert the public to a threat that very few people knew about, and it worked. To quote CBS news commentator Eric Severaid, "Miss Carson had two immediate aims. One was to alert the public; the second, to build a fire under the government." I'd say her aims were certainly met.

It is now almost 60 years since Silent Spring was released, and we can see the results of it everywhere, from the abundance of organic produce in grocery stores to the  ubiquitousness of product labels proudly proclaiming no toxic chemicals. I wonder, had Rachel Carson not called attention to swaths of dead birds and fish, would we have the same understanding of our environment's fragility? Or, would the damage have continued until it was irreversible?

Looking at my copy of Silent Spring sitting on my desk, I think of its profound influence. I would highly encourage everyone interested in environmental awareness to read this book and give thought to the unintended consequences we have on our natural world.