Looking for something interesting to read this summer? After reviewing thoughtful recommendations from our librarians and team members, we've added new titles to OverDrive. Our collection of ebooks is available to students, faculty, and staff, and the Libby app gives you easy access from anywhere in the world. 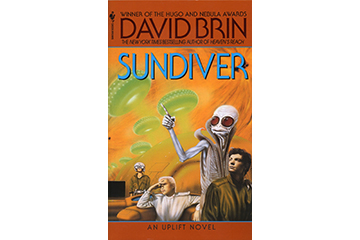 In all the universe, no species has ever reached for the stars without the guidance of a patron—except perhaps mankind. Did some mysterious race begin the uplift of humanity aeons ago? And if so, why did they abandon us? Circling the sun, under the caverns of Mercury, Expedition Sundiver prepares for the most momentous voyage in our history. A journey into the boiling inferno of the sun . . . to seek our destiny in the cosmic order of life. 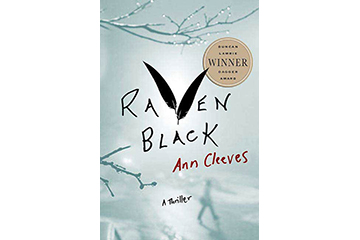 Raven Black begins on New Year's Eve with a lonely outcast named Magnus Tait, who stays home waiting for visitors who never come. But the next morning the body of a murdered teenage girl is discovered nearby, and suspicion falls on Magnus. Inspector Jimmy Perez enters an investigative maze that leads deeper into the past of the Shetland Islands than anyone wants to go. 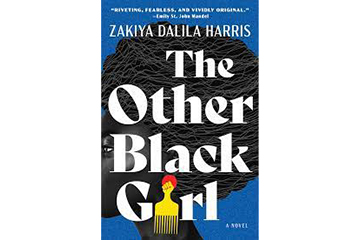 The Other Black Girl, by Zakiya Dalila Harris

Get Out meets The Devil Wears Prada in this electric debut about the tension that unfurls when two young Black women meet against the starkly white backdrop of New York City book publishing. 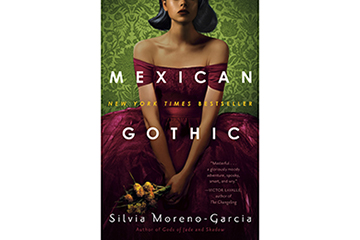 An isolated mansion. A chillingly charismatic aristocrat. And a brave socialite drawn to expose their treacherous secrets. . . . From the author of Gods of Jade and Shadow comes "a terrifying twist on classic gothic horror" (Kirkus Reviews) set in glamorous 1950s Mexico. 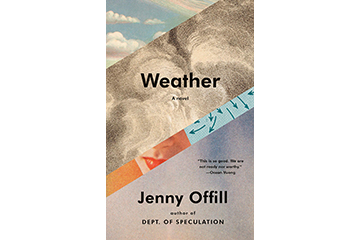 Narrated by a college librarian, Lizzie, the book takes place before and after Donald Trump becomes president of the United States and depicts Lizzie's family life and her concerns about climate change. 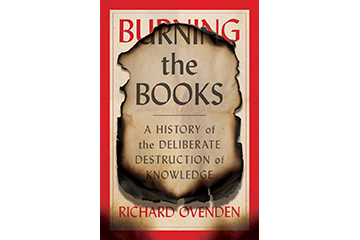 Burning the Books, by Richard Ovenden

Recommended by Jerry Rushford, Director of the Churches of Christ Heritage Center

Libraries and archives have been attacked since ancient times but have been especially threatened in the modern era. Today the knowledge they safeguard faces purposeful destruction and willful neglect; deprived of funding, libraries are fighting for their very existence. Burning the Books recounts the history that brought us to this point. 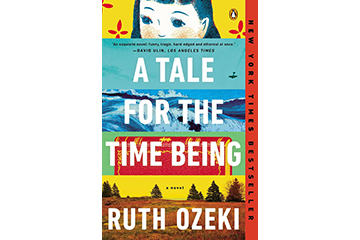 A Tale for the Time Being, by Ruth Ozeki

Full of Ozeki's signature humor and deeply engaged with the relationship between writer and reader, past and present, fact and fiction, quantum physics, history, and myth, A Tale for the Time Being is a brilliantly inventive, beguiling story of our shared humanity and the search for home. 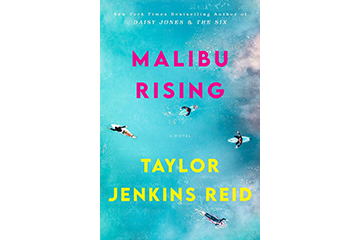 Malibu Rising is a story about one unforgettable night in the life of a family: the night they each have to choose what they will keep from the people who made them . . . and what they will leave behind. 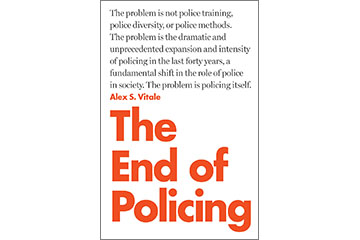 The End of Policing, by Alex S. Vitale

Drawing on groundbreaking research from across the world, and covering virtually every area in the increasingly broad range of police work, Alex Vitale demonstrates how law enforcement has come to exacerbate the very problems it is supposed to solve. 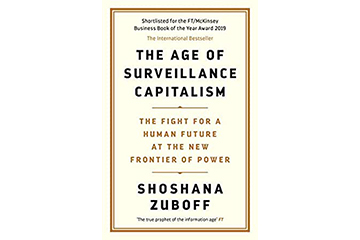 The Age of Surveillance Capitalism, by Shoshana Zuboff

In this masterwork of original thinking and research, Shoshana Zuboff provides startling insights into the phenomenon that she has named surveillance capitalism. The stakes could not be higher: a global architecture of behavior modification threatens human nature in the twenty-first century just as industrial capitalism disfigured the natural world in the twentieth.

The Practice Effect, by David Brin

Of Human Kindness: What Shakespeare Teaches Us About Empathy, by Paula Marantz Cohen

The Chosen and the Beautiful, by Nghi Vo

The Book Woman of Troublesome Creek, by Kim Michele Richardson

The Best of Me, by David Sedaris